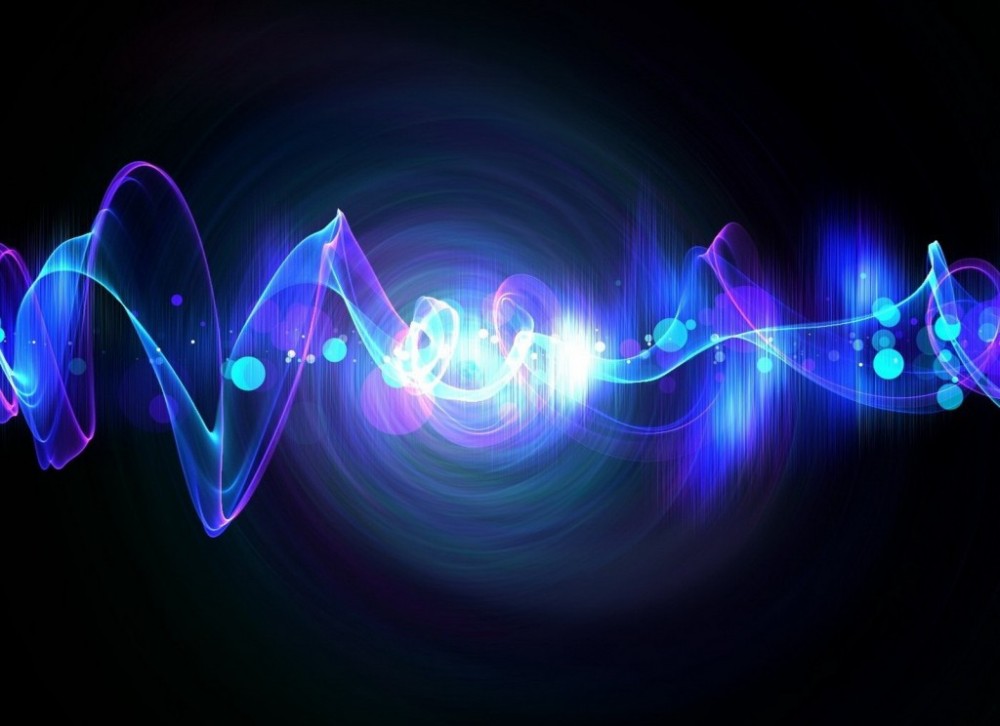 In this entry I would like to look into the sound world of a recorder and give a small insight into the many possibilities of sounds we have gained through a contemporary recorder like the Helder Tenor. There is still a lot we need to explore of course, but the more we experiment, the more we will find out and I am very happy that I had the chance to work with Johannes Fischer last year and to be able to build something up on his knowledge.

In the following audio examples, you can listen and compare four different versions of one of the most famous contemporary pieces written for recorder solo: Isang Yun „The visitor of the Idyll“ from the cycle „Chinese pictures“ (excerpt: bar 11 till 26)

This piece was commissioned by Walter van Hauwe, with the basic idea of a 20 minute solo piece for recorder. Isang Yun, already in his late creative period in which music itself was more important than the specific colours of a specific instrument, came up with a four movement cycle, called “Chinese pictures”.

a) The original version was premiered by Walter van Hauwe on a wooden Yamaha Tenor recorder on 14th of August 1993 at the “International Chamber Music Festival” in Stavanger.

b) This version for modern flute was performed by Roswitha Staege on 2nd of December 1995 at the Festival “In memoriam Isang Yun” in Seoul.

c) This version on Helder Tenor was recorded by Gerd Lünenbürger in June/September 2002 in Berlin for his CD “Témenos”, published by “edition zeitklang” in 2004.

d) This version on Helder Tenor, includes an extended use of the lip control and colour fingerings and was recorded by myself in May 2016 in Berlin.

The additional piano key enables us to play dynamics quite smoothly. However, it is very important to realize, that the piano key works different in the different registers, depending also on the fingerings. The higher you get, the less impact the key will have on the pitch and therefore on the dynamics, and the more you will need to work with shadowed fingerings[3] then. By pressing the piano key, air is released by a small hole below the Labium, comparable to e.g. the halftone key[4] (= higher position than the piano key/closer to the Labium = more impact on the pitch) or the register key[5] (= lower position than the piano key = less impact on the pitch). The current Helder Tenor recorder models unfortunately don’t have the pinned keys anymore as originally made my Maarten Helder, which open more organically than those who just open and close without a pin. I would definitely recommend everybody to get a pinned piano key again in order to play dynamics more organically than usual. When it comes to dynamics, it is always a question of “WHAT” to use “WHEN” and “HOW MUCH”. With the additional piano key, which is controlled by the lowest part of the index finger, playing dynamics becomes definitely easier. Of course, this playing technique has to be trained and integrated in your performance practice as any other technique and has to be balanced quite precisely with air pressure and additional finger movement, depending on how much dynamic you want to use.

The lip control is one of my favourites of the Helder Tenor and enables me to experiment with the starting and ending point of a note. Normally these moments are crucially marked on a recorder and this can be seen as quite some advantage of course, especially when it comes to articulation, precision and tightness. But what if we actually could vary the starting and ending point of a certain note? How much would we gain and how much would it make us play different? When I first had the chance to hear Johannes Fischer play live on the Helder Tenor using the lip control, I was completely in shock – a very positive shock, since I would have never ever thought, that this could be possible on a recorder. I have studied with great teachers in Amsterdam and Berlin and I have learned so much about dynamics, colour fingerings and the possibilities how to make something seem like dynamics. But this literally turned everything upside down. The fun part of this story: Maarten Helder actually never intended to invent the lip control. Like many other inventions on this planet, the lip control is a very positive side effect of solving another problem. However, using the lip control opens a completely new chapter in recorder performance practice and I will certainly have to write more detailed about this topic. For now, it is important for you to know, that you have to balance five different elements while using the lip control:

1.) diaphragm (with quite some support from the diaphragm to control the air stream)

2.) palate (open and high position for a clean and fast air stream)

3.) tongue (curved position in order to be able to turn the lips inward)

4.) lips (turned inward with quite some tension in order to be able to press the block upwards)

5.) fingers (have to be quite relaxed in contrast to the rest; the more fingers on the instrument the better it works)

Extended registers are very helpful when it comes to sound quality and legato playing. Normally one can hear a clear jump into the next register from note IX to X[6] (= d2 to e2 on a Tenor recorder) or from note XIII to XIV (= a2 to b2 on a Tenor recorder). This leads to a change in colour, since we change fingerings (from open to closed) and the air pressure (slightly more). However, in the third octave we have quite many register jumps and you will hardly realize when you go from one to the other register. Therefore, playing legato gets quite difficult here. Harmonic recorders make it somehow easier, since you don’t have to close the bottom hole anymore, but you have to be quite some finger virtuoso then. In this abstract I am playing “c2” and “d2” as well as “a2” in the second register quite a few times and I am using following fingerings:

[3] meaning: to slightly open or close finger holes in order to keep a steady pitch.

[6] I am leaving out microtones as well as sharp and flats to make it more clear.